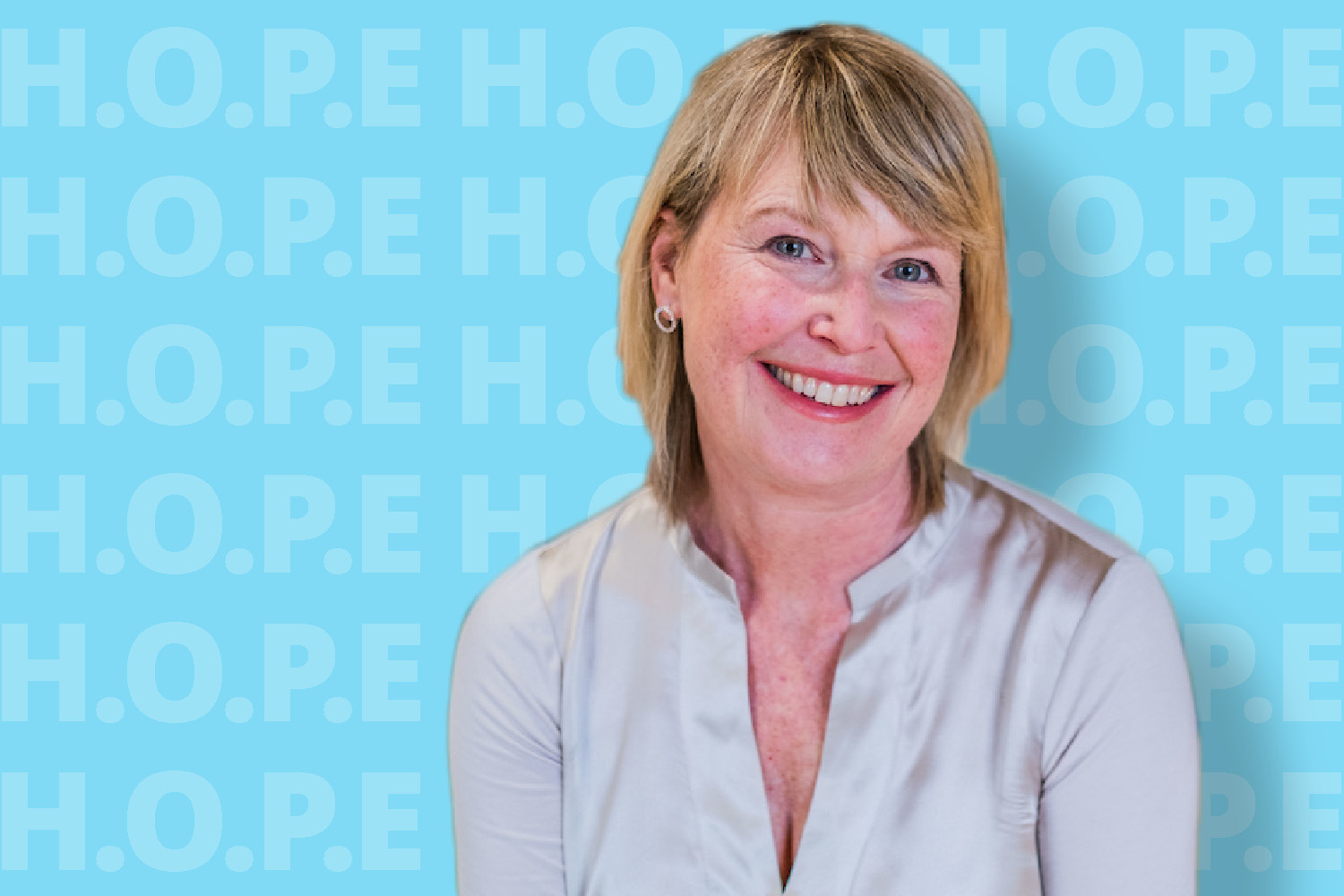 Lesley Stephen is a patient advocate from Edinboro, Scotland. A mother of four children, Lesley was diagnosed with stage 4 HER2-positive breast cancer in 2015, which had spread to her liver, lungs and bones. One year later, it had spread to her brain. In late 2015, she took part in a clinical trial for a novel treatment which had positive results, with none of the side effects of chemotherapy. Lesley is still undergoing the treatment (renamed Epertinib) and has worked as a patient advocate for the National Cancer Research Institute and the International Cancer Genome Consortium. To effect change, she also works with patient-led groups, such as METUP UK.