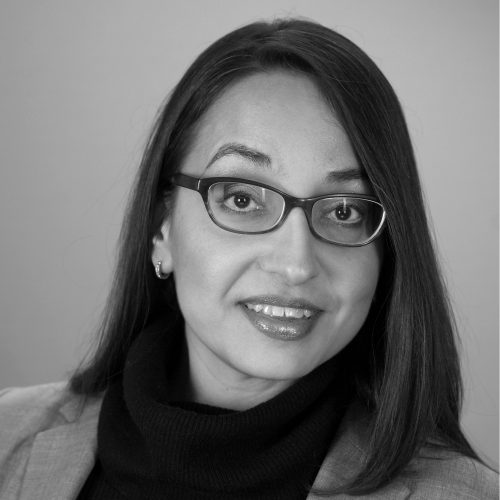 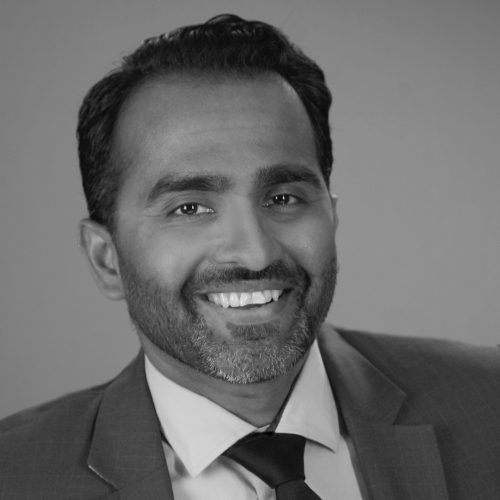 Throughout his career, Dr. Ravi has sought to improve the patient experience. He is the only medical physicist ever to win the Human Touch Award, which recognizes a passion for improving the quality of care for cancer patients within Ontario.

Dr. Ravi has a history of peer-reviewed research focused on improving image guidance for medical procedures ranging from radiation to surgical oncology techniques. His primary focus has been on making precision surgery simpler through targeted innovation and increasing access to high-quality care. Dr. Ravi is co-inventor on numerous patents and has garnered several grants for medical device innovations.

Dr. Ravi’s commitment to improving the treatment process for patients inspired him to develop the magnetic tracking technology that resulted in the creation of MOLLI Surgical. Prior to co-founding the company, he was a certified medical physicist at Sunnybrook Odette Cancer Centre and clinical operations lead, brachytherapy. Under Dr. Ravi’s leadership, Sunnybrook’s brachytherapy program became one of the highest performing in the world. 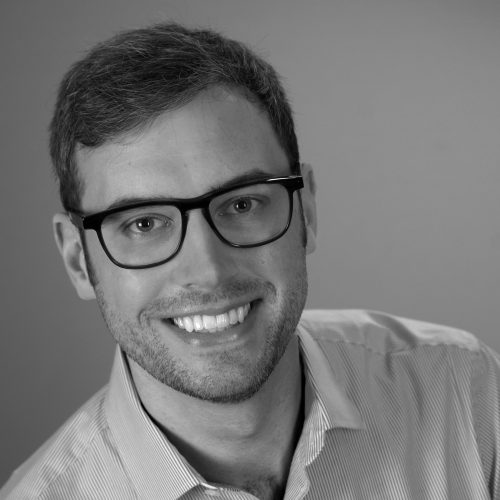 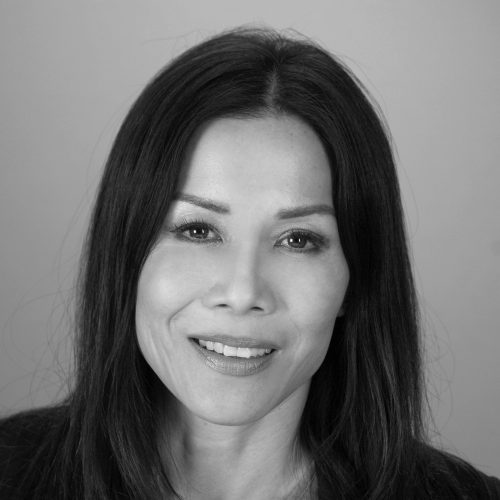 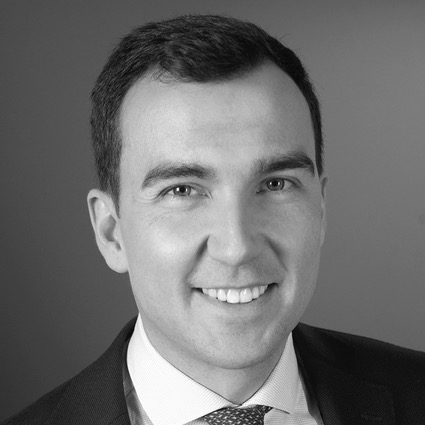 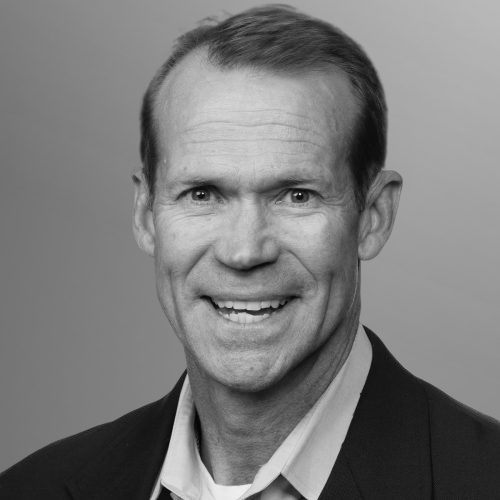 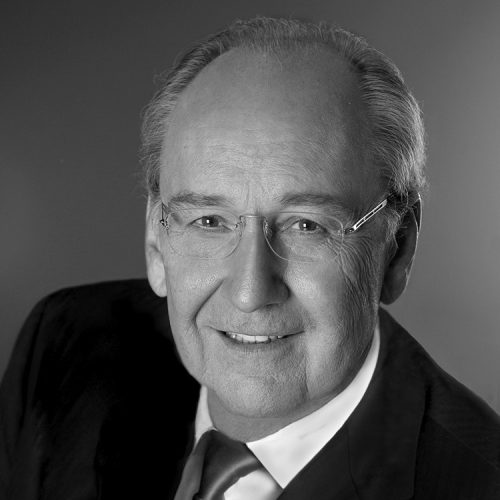 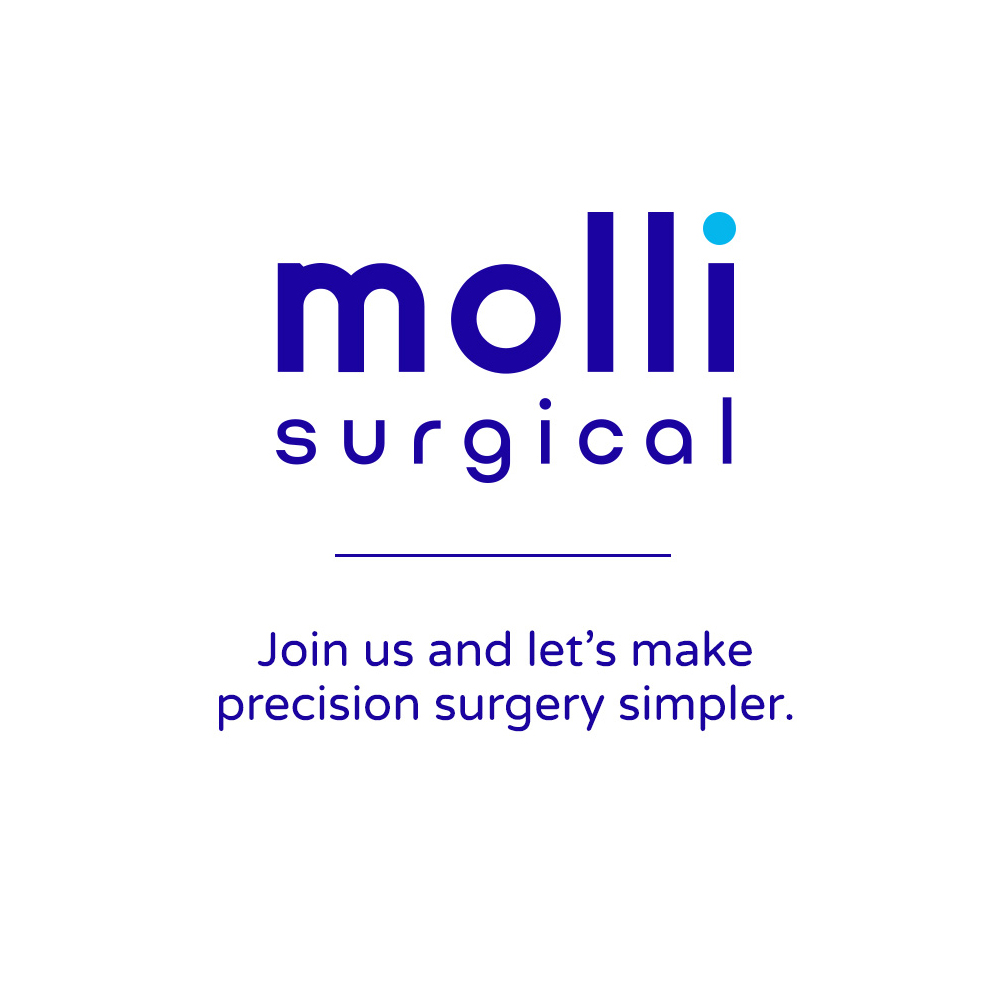